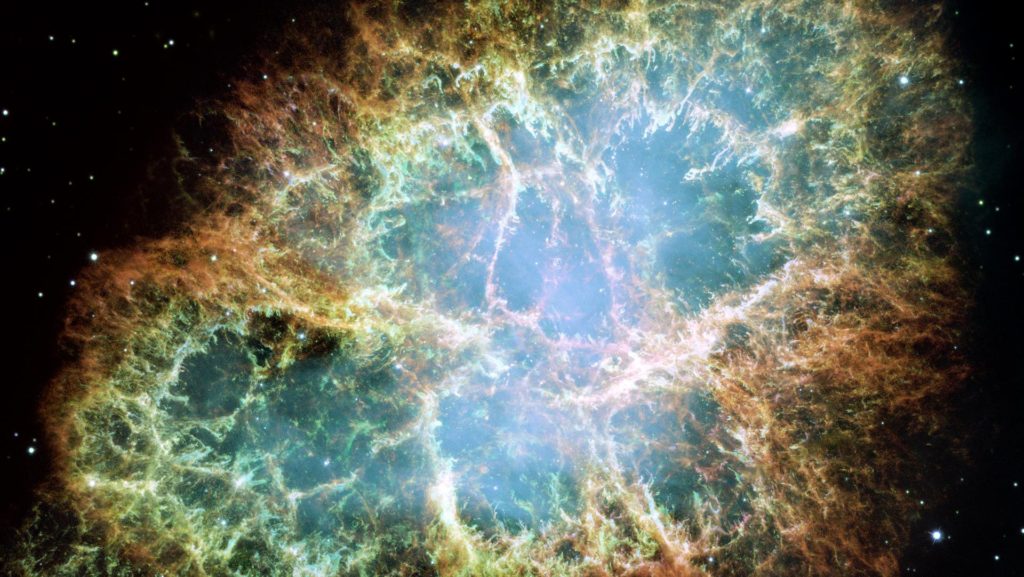 “Galaxies – Gravitational lensing” by Marc Van Norden is licensed under CC BY 2.0

The number of forums hosting Internet policy discussions have grown like Topsy since governments at the World Summit on the Information Society (WSIS) in 2005 decided to mandate the creation of the Internet Governance Forum (IGF). One simply cannot attend them all.

This is both good and bad. Clearly, Internet-related policy issues weren’t being discussed enough prior to 2005, or there wouldn’t have been the big hullabaloo that happened over the Internet during the WSIS process. The IGF was the compromise solution at WSIS between those wanting the UN (and more specifically, the ITU) to house all Internet policy discussions and decision-making (and management… let’s not forget there were concerted efforts for the ITU to take over the management and distribution of IP addresses and domain names) and those that felt that the Internet shouldn’t be handed over to UN agencies.

…we have seen an ever-increasing number of initiatives and events cropping up independently, taking away the original focus and resources from the IGF. Here is a non-exhaustive list of such events and initiatives:

I completely understand the desire of some governments and stakeholders to have a “one-stop Internet shop” housed in an existing UN body (ITU?) or a new one (basically, to cover all issues, it would need to be a “UN General Assembly for the Internet”), but the reality is that, as my favourite standards cartoon notes, wanting to come up with a new, universal standard to replace all previous competing standards just results in adding another competing standard to the mix. A one-stop Internet shop just isn’t going to be able to cover all Internet issues and people would just have to add yet another forum to their already overloaded annual schedule of Internet-related activities.

When there are so many Internet governance-related activities on the calendar these days, it’s becoming more important to triage events. For me, and for many others I have talked with, IGF, with its lack of concrete outcomes and its increasing imbalance of stakeholders, is gradually losing out to events and processes that can produce Internet-altering outcomes for the world. IGF may be a fun place to catch up with industry friends and colleagues, but, sadly, for those of us with limited resources, events that can produce (usually multilateral) agreements, recommendations or resolutions have to take priority.

This is part of a 4-part series on the IGF. The other 3 parts are: