Overheard this morning as a Member State delegate inspected the collection of electioneering badges on another delegate’s lanyard: “Aw, you’ve got the Chinese one. I really wanted one of those!”

Yes, folks, the most coveted items at PP14 are election badges being distributed by States. Personally, I’m coveting the “Bruce” badge from Canada. 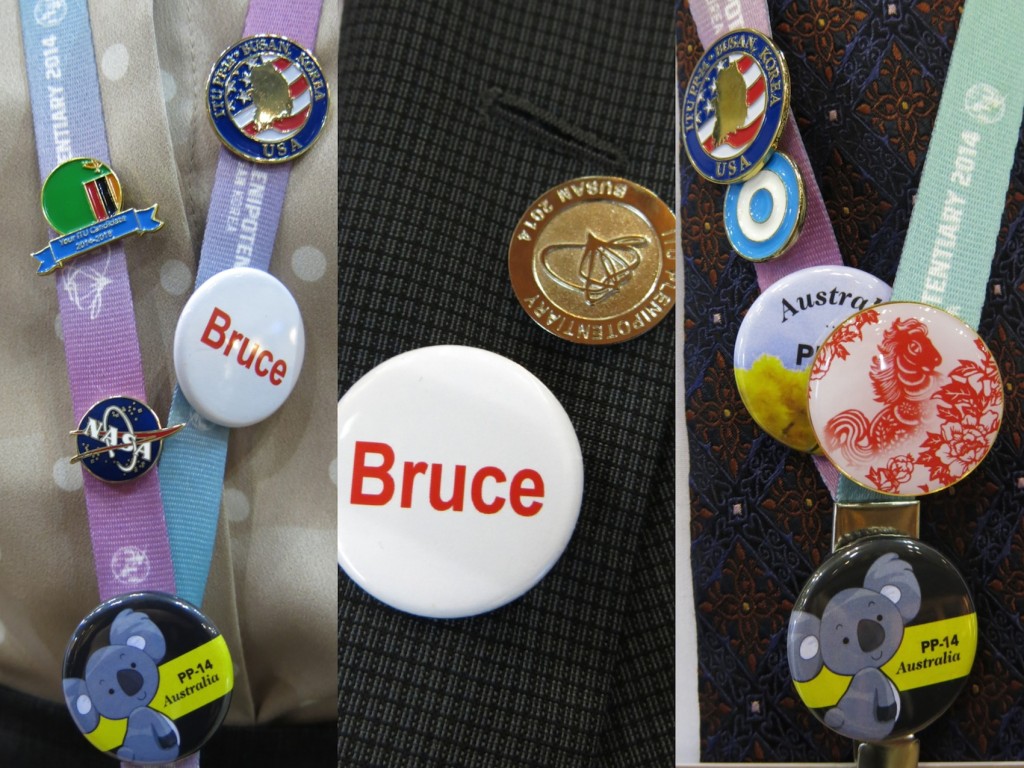 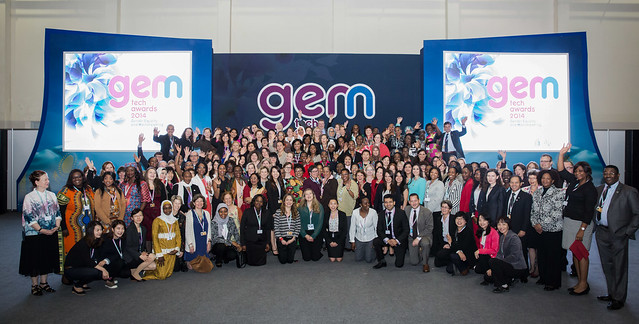 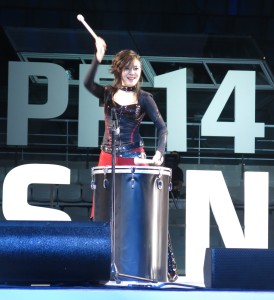 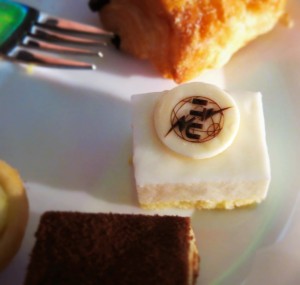 A lot of Day 1 of PP14 was about looking good. The South Korean hosts of the event wanted to present the best of Korean ICTs and culture to the world. The outgoing Secretary-General wanted to present his stewardship over the last four years of ITU as a success (yep, even that WCIT bit). Member States wanted to present themselves as being progressive leaders of ICT adoption and innovation.

There wasn’t much of substance discussed on Day 1, so the overview of the day below is rather short:

Opening ceremonies like this are fairly predictable affairs, whether they be at ITU, ICANN or the IGF: they’re full of very earnest statements to the already converted about the importance of the organization whose meeting it is, followed by a bunch of facts and figures showing how the local host country is a leader in the area of whatever topic the meeting is focusing on. This is followed by glitzy videos of local culture and attractions. Everyone agrees with the speakers on how important the work of the meeting is (“Yeah! We’re doing Very Important Things!”) and then wonder if they can slip away at some point to experience some of the touristy things they’re being shown glimpses of.

The highlight of the P14 Opening Ceremony was the president of South Korea, Park Geun-hye, speaking. She spoke about the hyper-connected digital world we are moving into. Her presence, however, resulted in wifi and mobile phone signals being jammed in the room for the duration of the Ceremony. People had to pay attention to the speakers instead of surfing the Net. Oh, the hardship of it all.

Outgoing Secretary-General Dr Hamadone Toure spoke confidently about how well the next three weeks would proceed and how much cooperation and collaboration there would be between delegates to develop goals for ITU to achieve in the next four years. In other words, there will be good outcomes, y’all hear? Even if it means Dr Toure has to come into the room and beat heads together until you learn the value of cooperation, ‘kay? 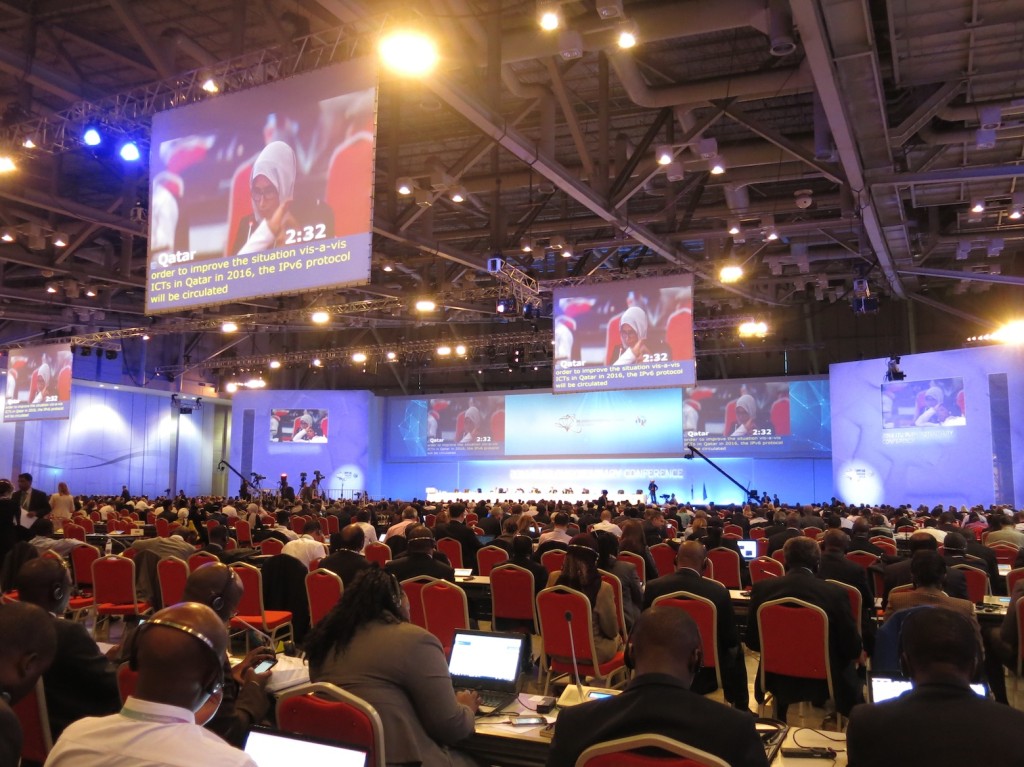 Member States embarked on the first of many sessions that will include Policy Statements from Member States. There are 193 Member States, and all have the option to speak for five minutes, so we could be in for a bit of marathon over the next few days as we try and get through them all.

Countries that delivered their speeches on Day 1 were:

Not all have been translated into other languages yet, but policy statements are published shortly after they have been presented on the floor.

Rather than try and explain what the contents of all these policy statements were about, here’s a summary of it in 140 characters: